Fajdek wins In Oslo. Polish moments of glory in the Diamond League. 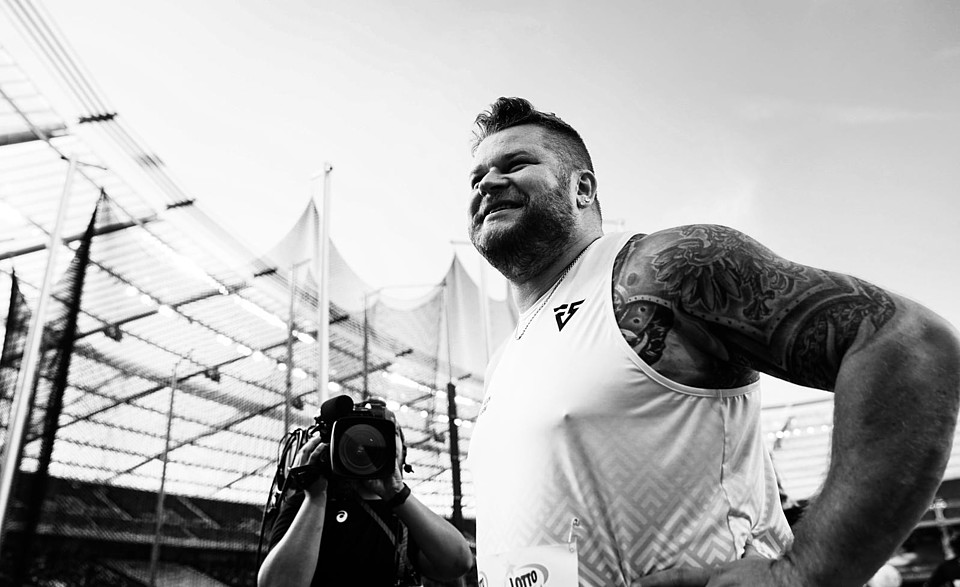 It all started with Anna Rogowska's showing in Doha. Paweł Fajdek triumphed on Thursday in Oslo, albeit his achievement is not included in the list of Diamond Cup victories.

It all started with Anna Rogowska's showing in Doha. Paweł Fajdek triumphed on Thursday in Oslo, albeit his achievement is not included in the list of Diamond Cup victories.

In Oslo, Paweł Fajdek did not just win the hammer throw competition, but also became the new Diamond League record holder. Nobody has ever thrown farther than his 80.56 in a meeting of this standing. Alas, his success cannot be put in the official Polish honours list, as the hammer throw is an extra event, not included in the Diamond League standings or eligible for the diamond statuettes.

Even excluding Fajdek, Anita Włodarczyk and Wojciech Nowicki, the list of Polish achievements in the Diamond League is a long one. Scoring a victory in a meet of this caliber is never easy. It is not possible without being in top shape. Much depends on the conditions and the ability to take the pressure. The strength of the field is another important factor - the stronger it is, the harder to achieve the glory, unless you are the absolute elite of your event. There has been no shortage of such athletes in Poland in recent years, including those that arrived at Diamond League competitions sowing fear in the hearts of their opponents.

Ever since IAAF (now World Athletics) introduced the prestigious circuit, the fans of our national team have had something to cheer about. In the first historical meeting in Doha, Anna Rogowska took third place in the pole vault. Interestingly, the Olympic bronze medalist from Athens, despite her excellent career record, only managed to score a single victory in a Diamond League competition.

The first Polish winner, a week later, was Sylwester Bednarek. The high jumper took the victory in Shanghai, clearing 2.24.

It was also in China that Piotr Małachowski first made the podium of a discus throw competition. It was he, now the sports director of the Silesia Kamila Skolimowska Memorial, that put together a record collection of 18 wins on the Diamond League circuit. He also remains the only Pole to ever achieve an overall win in his event.

Małachowski's lead over other Polish athletes is so huge that the two-time Olympic runner-up is likely to remain at the top of this ranking for years to come. Suffice to say that the second best Adam Kszczot's tally of victories equals only five. Discus thrower Robert Urbanek and pole vaulter Piotr Lisek scored three victories each, while two is the number of wins achieved by Marcin Lewandowski (one at 800m, one in a mile race), pole vaulter Paweł Wojciechowski and the 1500m specialist Angelika Cichocka.

Will any of the Poles add more Diamond League victories to their collection this year? Or, perhaps, will someone achieve the feat for the first time? The ideal scenario is for it to happen in the Silesian Stadium on 6 August.